The Key Statistics That Will Drive Your Video Marketing Strategy

When did you last go a day without consuming some sort of video content? For most people, we would say this is a pretty rare occurrence.

Over the past decade or so, video has gone from something we watch on TV or via a disc – or even a VHS (showing our age here) – to a medium that is constantly at the tips of our fingers or accessed via a few clicks of a mouse.

Of course, once it was digitised, it didn’t take long for marketers to realise the power of video – we wouldn’t be here without it – but it has become so ingrained in our lives that video is now an absolute must for companies.

Great video content has the power to stir up emotions, pull at the heartstrings, influence buying decisions, recruit new followers, win customers from rivals and really make a difference to your business.

But the expertise for creating great video content shouldn’t be taken lightly. Creating impactful content that will make a difference to your business is very hard to get right, but very easy to get wrong. Your followers and prospective customers will soon let you know if you aren’t getting it right – they’ll simply stop using you.

So, are you still not sure about why you should be incorporating video into your marketing strategy, or how you should be doing it? Here are some stats that might give you a guide:

According to Wyzowl, the average person watches 18 hours of online video per week. This represents an increase of 2 hours per week compared to 2019 and a staggering 7.5-hour increase per week across the past 3 years. This goes to show the astonishing amount of video content consumed by people every day – over 150 minutes. For anyone looking to appeal to the masses, this should make it clear that video is certainly a medium through which people can be reached. But also, with so much video being consumed, your content has to cut through, otherwise, it’ll easily slip by in a crowd of other unwatched content. According to Moz, blog posts with videos attract three times the number of inbound links as those without.

The aforementioned figures show the power of video, giving you a great steer as to how you should be using it long term. It isn’t enough to create a video and host it on a single page. You can really boost the strength of other pages with your video content as well. When developing a video content strategy, you should be factoring in where you are going to use each piece. Whilst using the same piece too many times can make it look as though you are stuck for ideas, utilising it just once is not maximising your asset.

Videos have to be the right length. Again, this seems like a no-brainer, but people rarely watch 15-minute explainer videos. Over half of viewers will watch a video to the end if it is under a minute long.

Of course, sometimes videos will have to be longer, but the general rule of thumb is two minutes at the top end, especially for initial outreach. This can perhaps be followed with some longer-form video after you have people hooked. Just like print media – where it is often said people rarely read past the first ten lines – you have to structure your video to make sure you get your best points across within the first 30 seconds. Anything after that should really be expanding on the initial points.

This may sound obvious, but over 75% of video content is viewed on mobile.

In short, if you’re only tailoring your content to formats that look great on desktops, monitors and TVs but ignoring formats for mobile phones, you are getting it wrong. People are spending more and more time on their phones and this is a trend that is only going one way. Those not making use of mobile marketing are already being left behind those that do. Creating one video for completely different sized screens is not enough in this day and age, and certainly won’t be moving forward.

Twitter’s own data shows that tweets with videos attract ten times more engagements than those without.

To put it concisely, people like video. Almost 200 million people actively use Twitter on a daily basis, which is more than the population of the UK, France and Germany combined. As such, it is a vital platform for marketers, who – armed with this stat about how attractive video is to consumers – should be making as much use of video production as possible when engaging with people on Twitter.

Similar to Twitter, Facebook has an enormous following, with an estimated 1.8 billion people using the platform on a daily basis, and 2.8 billion using it at least once a month. Further data shows that 46% of Facebook users say that they use the platform for watching videos. This is clearly a huge marketing opportunity for companies, with consumer behaviour showing an increasing appetite for video content on the world’s largest social media platforms.

Hubspot data shows that video is now the number one form of media used in content marketing, surging ahead of blogs and infographics.

The irony of writing this statistic being included in a blog post isn’t lost on us, but it just goes to show that people would rather watch and hear video content, as opposed to reading it. Blogs and infographics certainly do serve a purpose, but a great piece of video content can summarise a thousand-word blog in a matter of minutes. Consumers of content can have a video on in the background whilst they carry out other tasks as they are able to not only see but often hear the points being made. On the other hand, a blog or an infographic requires full attention and might take up to a few minutes to read through.

Cisco’s Annual Internet Report predicted that by 2021, video will account for 82% of all internet traffic.

This is a massive amount of data and just goes to show the prominence of video to global digitalisation. If you don’t have a video marketing strategy, why? Because soon it’ll be too late to recover if you don’t, as others race ahead in producing this 82% of internet traffic.

Wyzowl also found that consumers are flocking to branded video like never before. 69% of consumers would prefer to watch a short video about a brand or its products. This is in stark contrast to just 18% who prefer text-based articles, websites or posts, 4% who favour infographics, 3% who opt for webinars or pitches, or just 2% who would like a sales call or demo.

Almost every corporate website has a ‘click here for a demo’ widget or a blog section. But these stats clearly show that consumers are increasingly abandoning traditional ways of learning and would much rather receive information about a product or a company in short, sharp bursts. Instead of concentrating efforts on demos, companies should be diverting resources towards developing a video strategy incorporating demo videos.

This goes to show the versatility of video production. It can be used by marketing departments, sales teams, showcasing client work, and attracting new consumers, for both internal and external communications. But it is vital that companies set out with a clear objective for each piece – is it a brand awareness video, or will the content be used for a presentation? Having a watertight content strategy can ensure that you get the balance right.

These stats should not only show the prominence of video in our every day lives but also how and where you should be focussing on your content marketing efforts. But knowing and understanding the power of video and how or where to use it is the easiest part. The true difficulty lies in creating great content that really pops.

This is where a great video marketing agency really comes into its own. We can tell you about the power of video or advise on where you should be publishing your content. But without an established agency creating your content, you will never feel the full benefits of video marketing. It would take a huge number of internal resources to plan, produce and spread content, but a good content marketing agency should be able to deliver all of this for you.

Without a video marketing strategy and subsequent fantastic content, companies are sure to be left behind. We are already seeing the effects a great content programme can have for companies, and – perhaps more pronounced – the impact of not having one. With video dominating how we consume company messaging, now is the time that you must embrace video.

If you would like to discuss what we can do for you, whether you have a video marketing strategy in place or not, then please get in touch here. 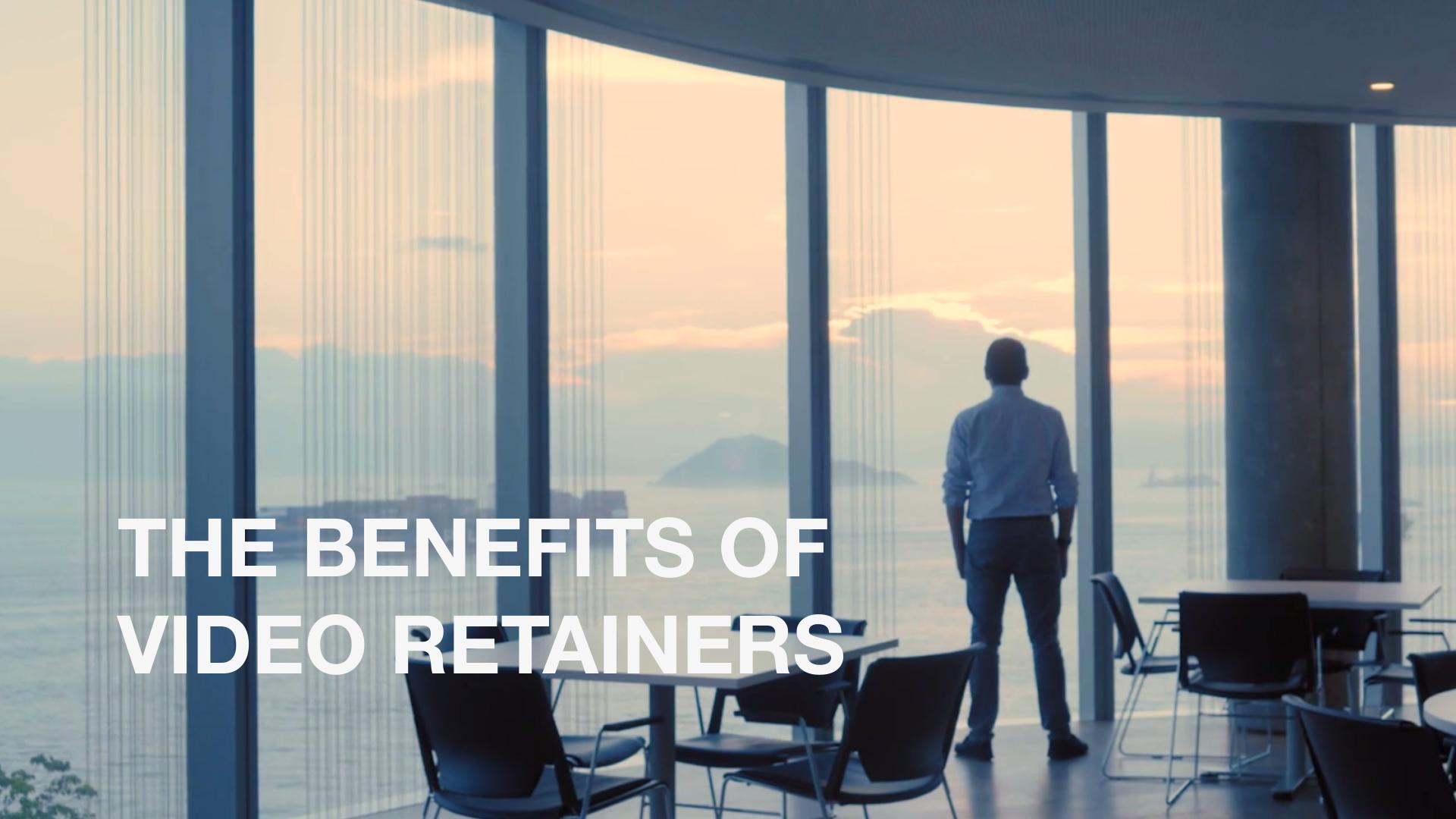 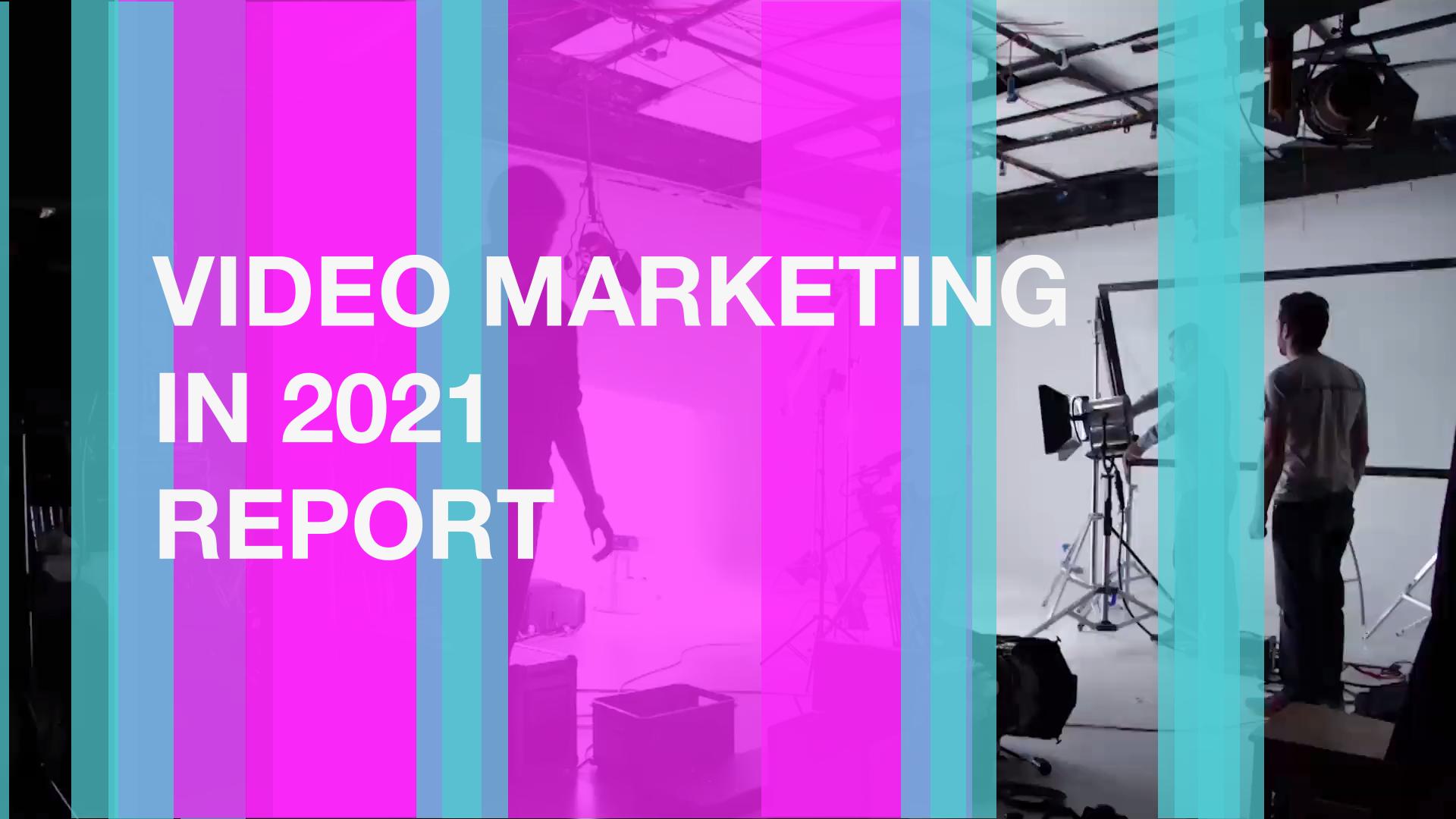 How to Make a Great Testimonial Video